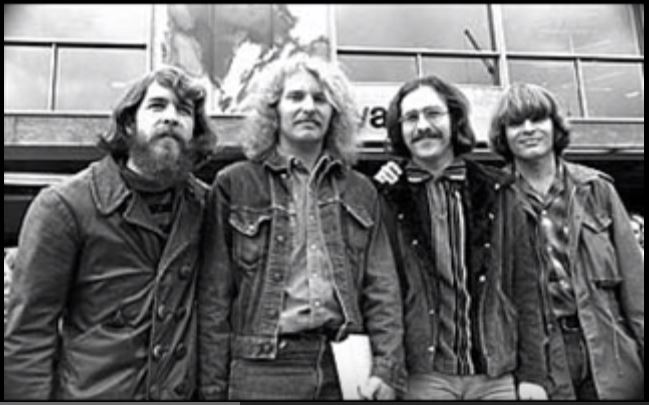 The school district has notified us that all fields are closed due to excessive rain, which means FRISBEE and TBALL are cancelled this weekend.   Stay tuned for news on SRA Track.  Peter Armour will check out the track in the morning and make a decision by 8AM. 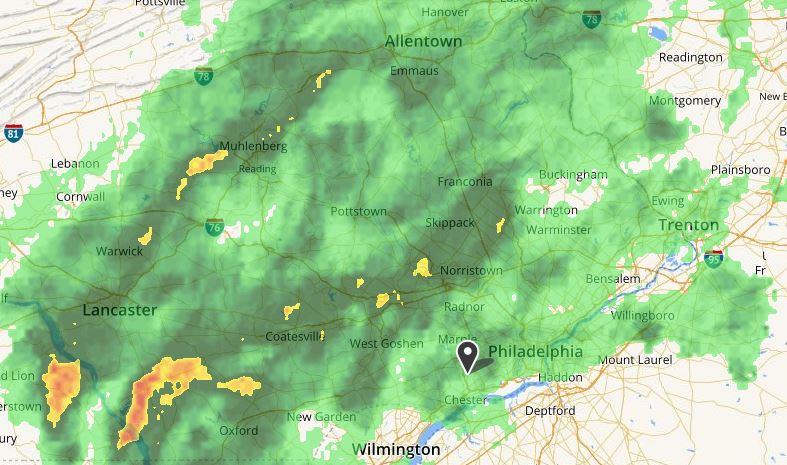 We were not going to let Bill Clinton’s speech slow down the great american game, but the speech, combined with rain, seems like fate is against us.  See you next Saturday. 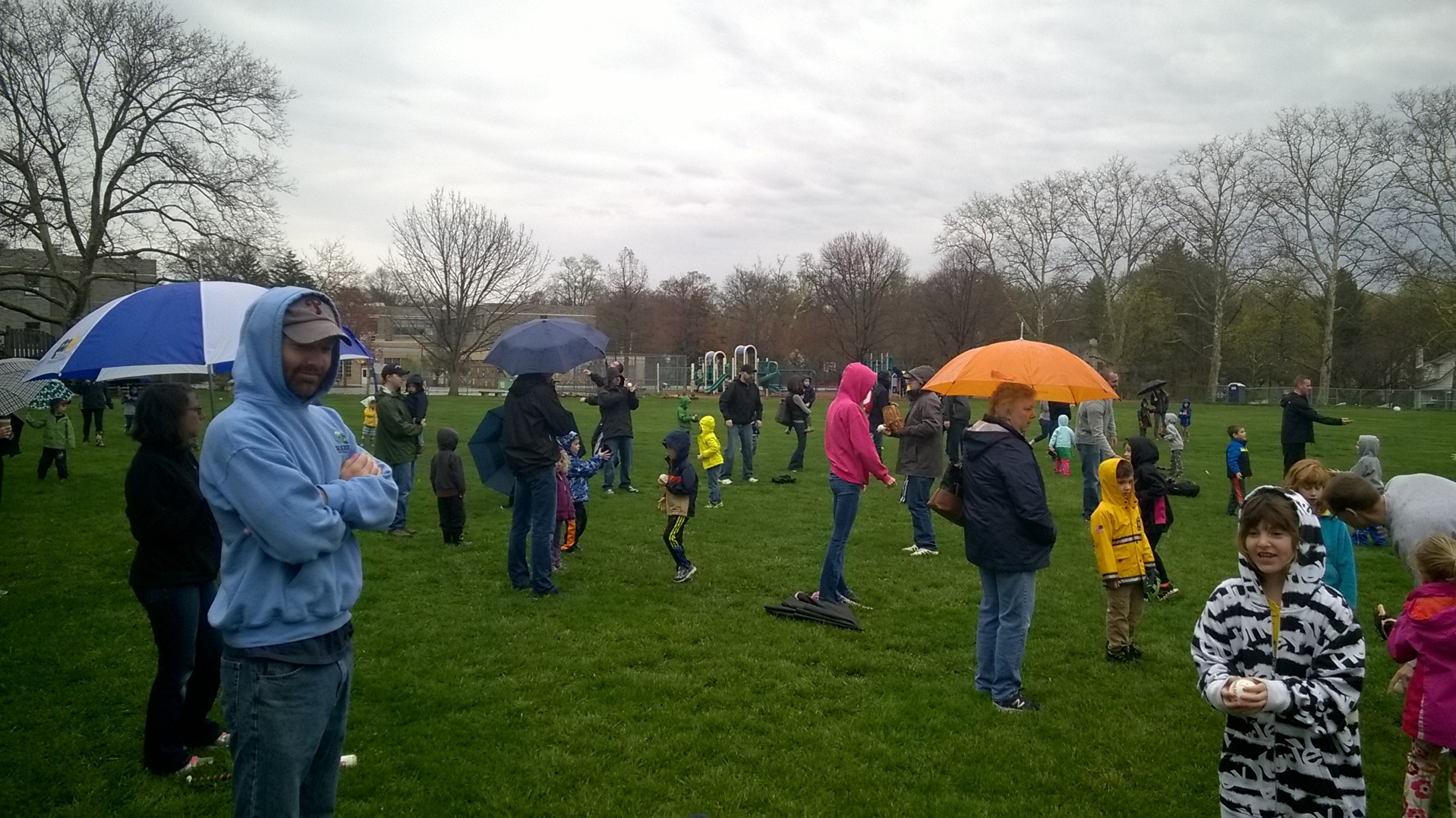 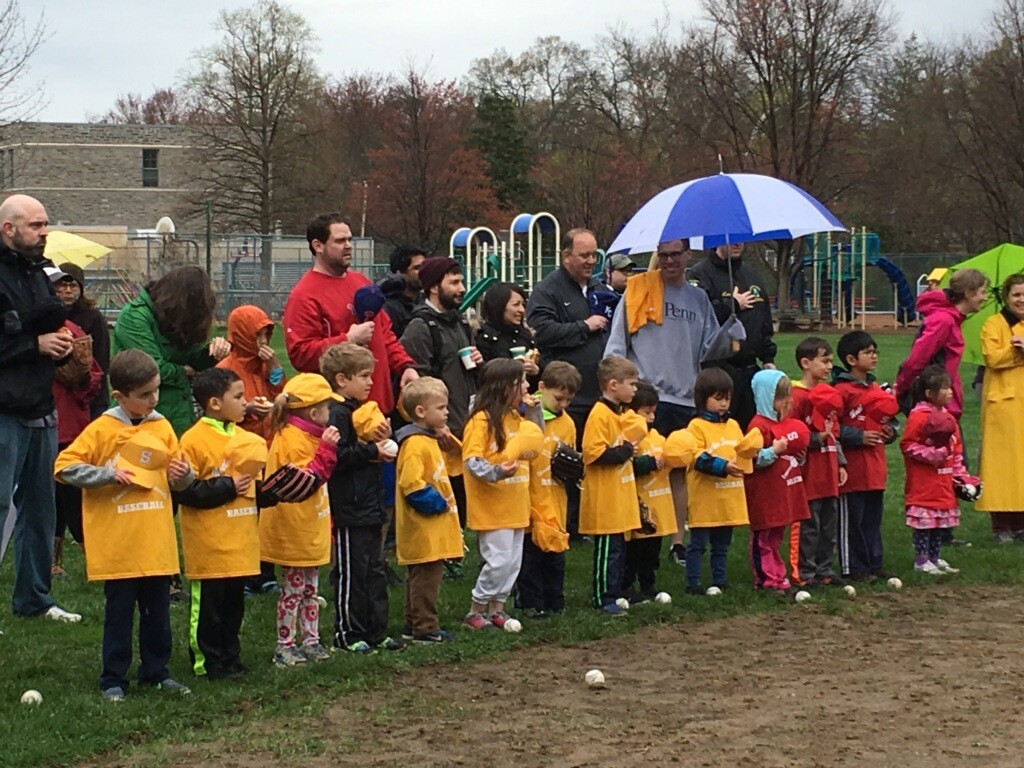 As one can imagine, given the intense competition to be the Bocce King and Queen of Swarthmore, there have been great stories of triumph, and quite a few controversies.

1992 – Certain participants were disqualified due to alleged use of performance enhancing substances (source:   Swarthmorean, August 14, 1992)

1998 – A lawsuite was threatened over tournament results.  The victorius member of the winning team alleged to be a non-qualified resident of Wallingford, not Swarthmore (source:  Swarthmorean, August 7, 1998)

2002 – SRA Director Don Henderson announced an accounting inquiry into SRA Bocce’s activities, claiming that the group is consuming too many Italian susages at its tournament BBQ.  (source:  Swarthmorean, Sept 20, 2002)

2006 – Controversy arises within the group to a proposal that all cheering during matches be in english only, thereby banning much Italian phrases including “Bravo! Bravo!”.   The proposal was voted down.  (source:  Swarthmorean, Spet 15, 2006)

2007 – Controversy over the naming of the tournament trophies, which were long named the Pavoratti Cup, after Italian tenor Luciano Pavoratti, whose arias are played frequently during the matches.   Women players pressed to have trophies named for an Italian-American woman, proposing local best selling author, Lisa Scottoline.  (source:   Swarthmorean, Sept. 2, 2007)

2008 – Controversy develops after some close calls by bocee referees during the tournaments, with some players demanding instant replays to challenge referee calls for future tournaments.   (source:   Swarthmorean, Sept 19, 2008)

2012 – SRA announces it may require bocce players to produce government-issued photo ID before being allowed to play; some players believe this will eliminate fraudulent participants.  (source:   Swarthmorean, Aug 3, 2012)

2013 – Controversy arises over the possible adoption of a dress code that would prohibit men from using “baggy pants” similar to the ordinance adopted by Wildwood, NJ.  (source: Swaerthmorean, July 19, 2013)

2014 – Similar to accusations raised at the World Cup Soccer games, one participant accused of interfering with another player by biting;  investigation ensues.  (source:  Swarthmorean, July 25, 2014)

2015 – SRA bocce announces that Pope Francis, when visiting Philadelphia, may be able to visit the group;  Pepe Francis is reportedly a big fan of boccee and calls it a “game for all the people”.   source:   Swarthmorean, Aug 7, 2015 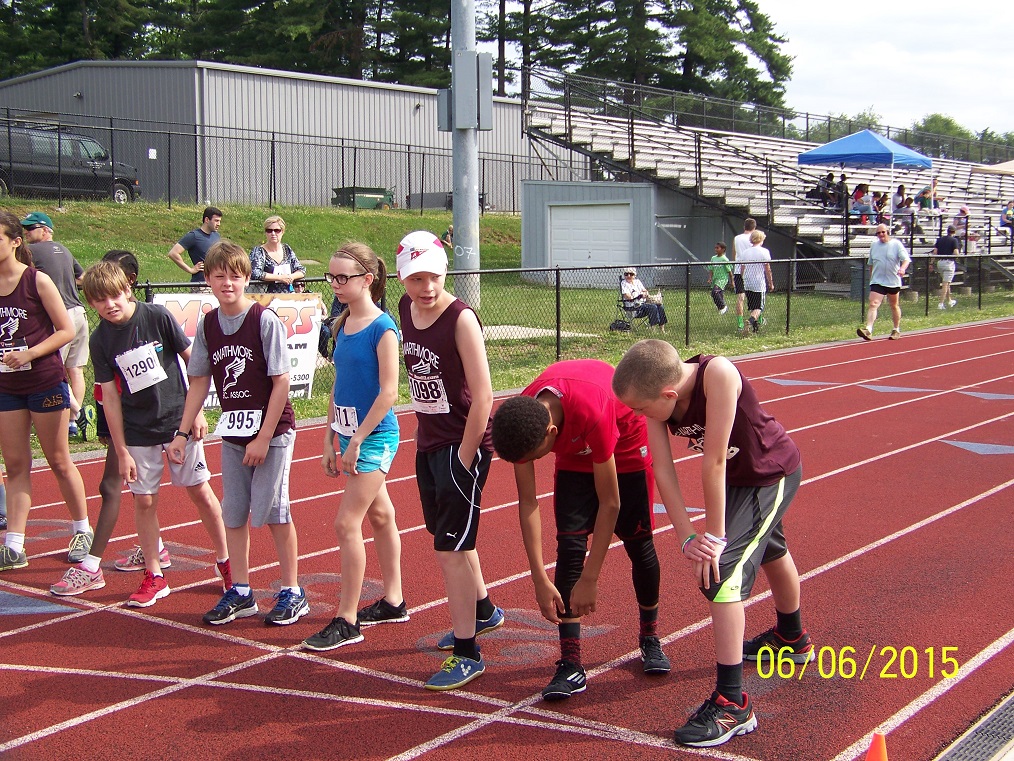 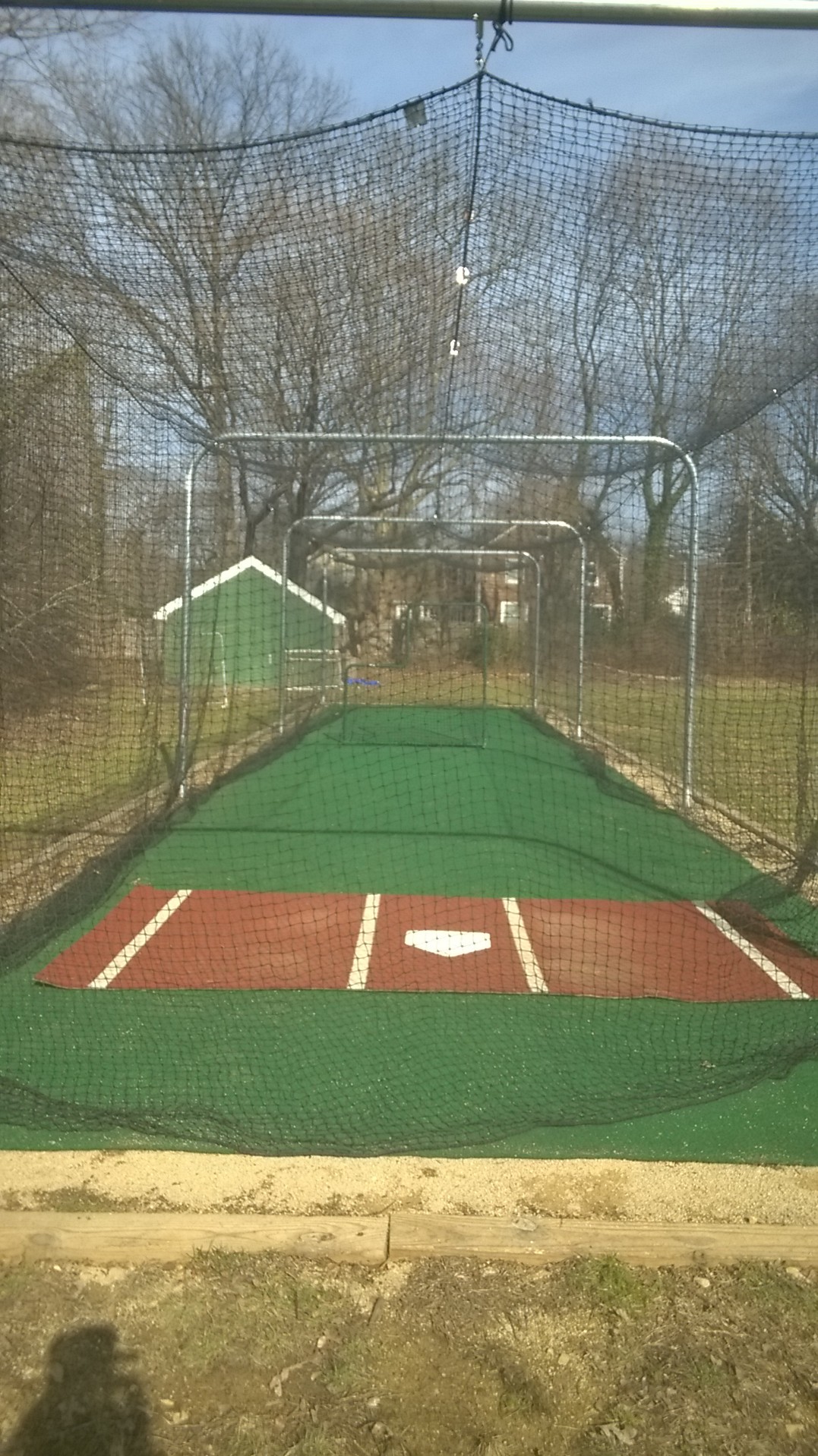 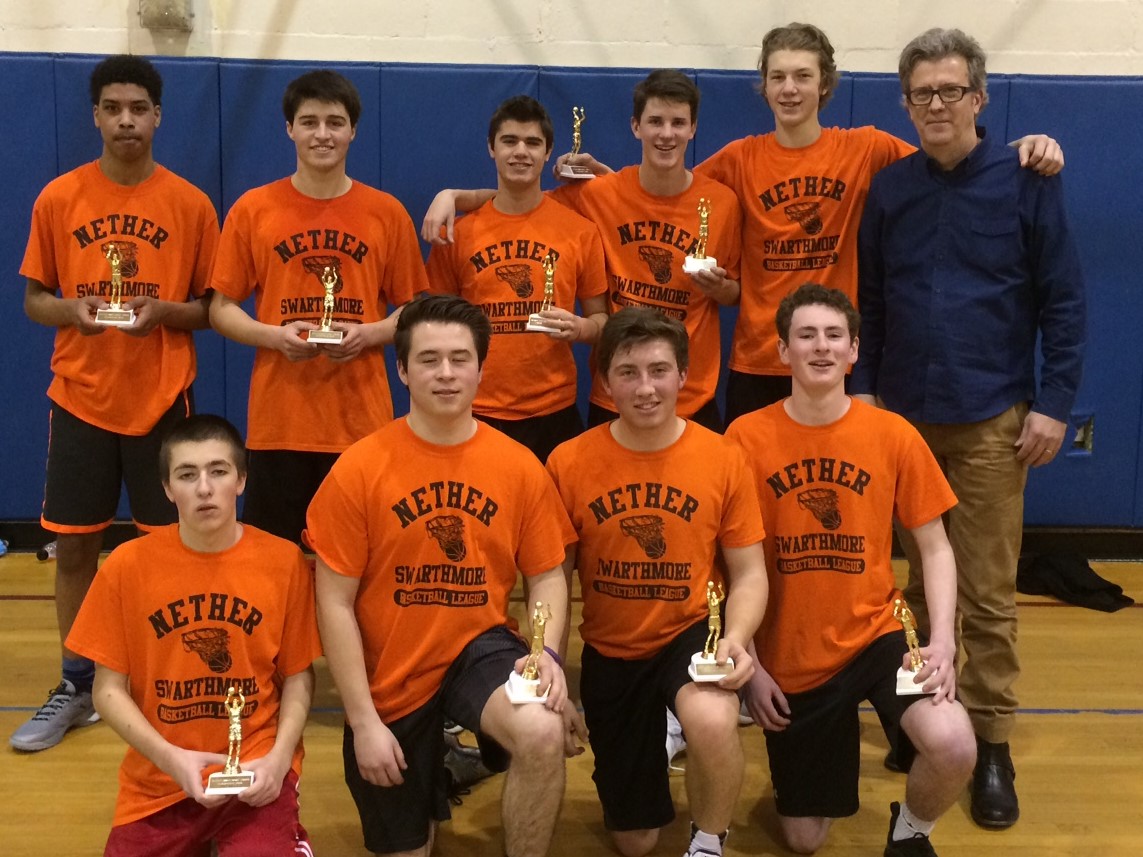 Congratulations to Team Savoth for taking home the hardware!

Team Boorum vs Team Savoth, featuring a battle of the top big men of the league, Evan Savoth and Anders Camp. 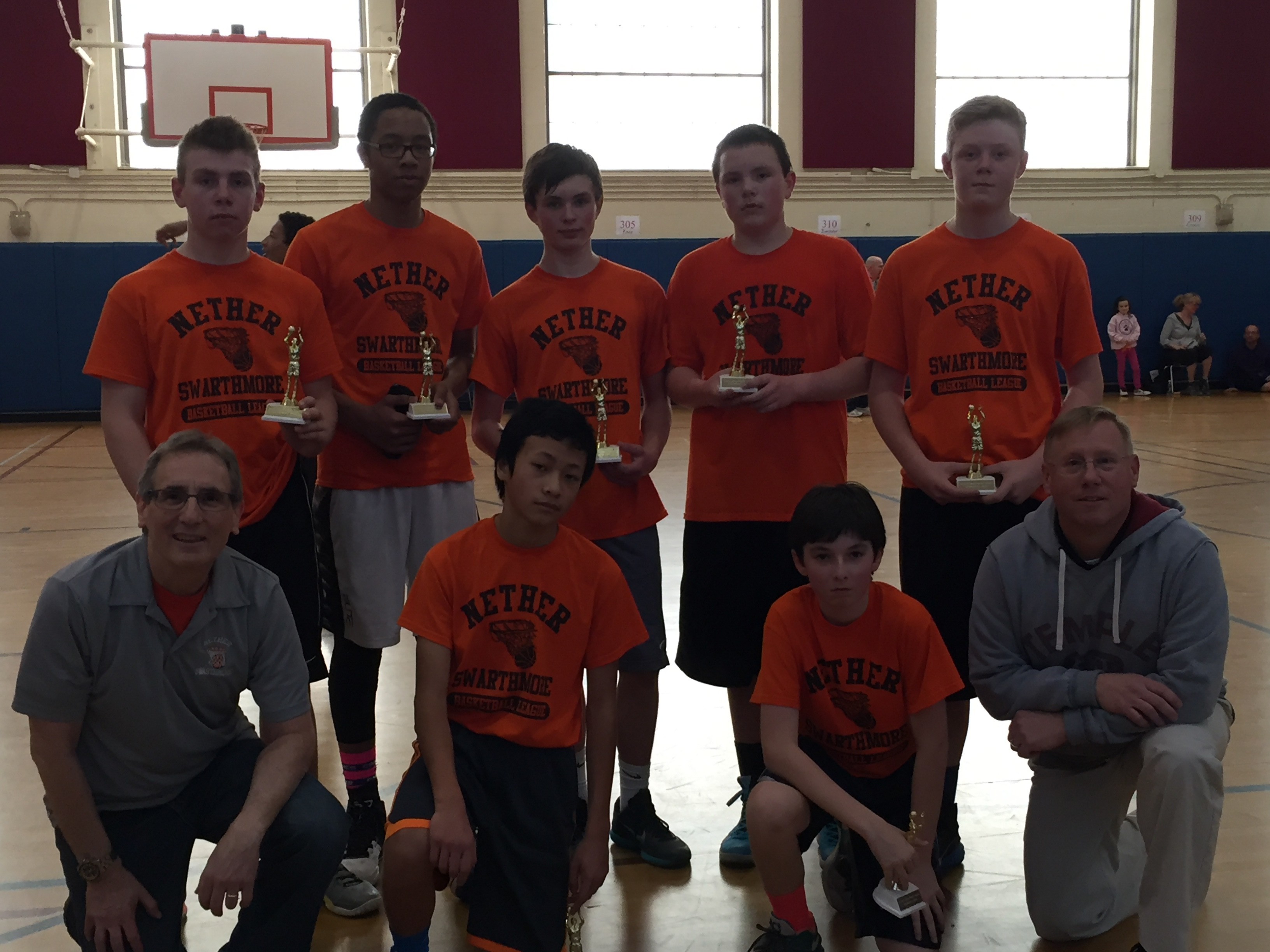 Congratulations to Team Mutz for their championship season!

Registration generally opens on the first Monday of each month. When registration is open, a live link will appear on the information page for the program. Many programs fill quickly.