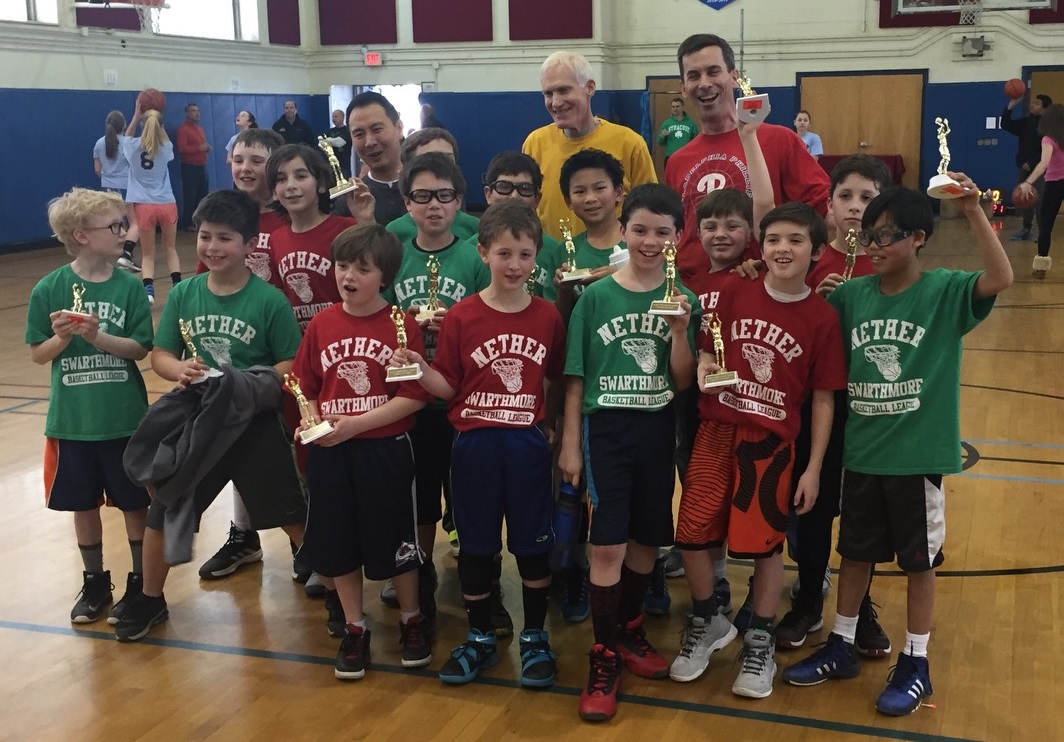 The championship game came down to the 1st Seed Red Bulls vs the 3 Seed Green Guacamoles.  They have met once before in the regular season.  After their first encounter both coaches were hoping for a rematch and with the luck of the draw their destiny collided once again.  This time, however; the Red Bulls will have their team leading scorer who was absent from the previous game.  From the get go, both teams displayed efficient offense and suffocating defense that got them to the finals.  It was a game of strategies and executions.  The kids played their hearts out.  It was a hard fought game.  In the end it was an exciting game and a lot of fun for the kids, parents and coaches.  We congratulate the Red Bulls and the Green Guacamoles as Champions of the 2015-16 4/5 Grade Boys League.

Registration generally opens on the first Monday of each month. When registration is open, a live link will appear on the information page for the program. Many programs fill quickly.